Google LLC is an American multinational technology company that focuses on artificial intelligence, search engine, online advertising, cloud computing, computer software, quantum computing, e-commerce, and consumer electronics. It has been referred to as the “most powerful company in the world” and one of the world’s most valuable brands due to its market dominance, data collection, and technological advantages in the area of artificial intelligence. It is considered one of the Big Six American information technology companies, alongside Amazon, Apple, Meta, Microsoft, and Tesla.

Google was founded on September 4, 1998, by Larry Page and Sergey Brin while they were PhD students at Stanford University in California. Together they own about 14% of its publicly listed shares and control 56% of the stockholder voting power through super-voting stock. The company went public via an initial public offering (IPO) in 2004. In 2015, Google was reorganized as a wholly owned subsidiary of Alphabet Inc. Google is Alphabet’s largest subsidiary and is a holding company for Alphabet’s Internet properties and interests. Sundar Pichai was appointed CEO of Google on October 24, 2015, replacing Larry Page, who became the CEO of Alphabet. On December 3, 2019, Pichai also became the CEO of Alphabet. 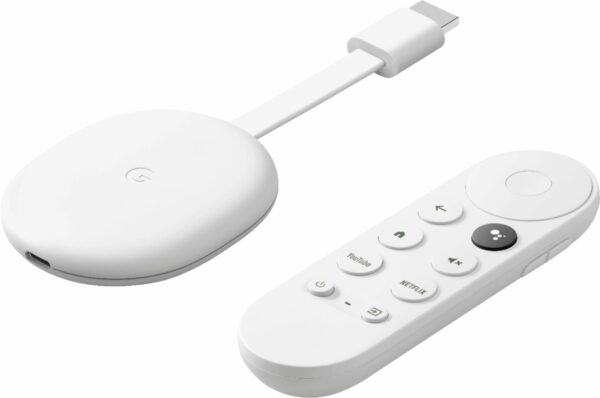 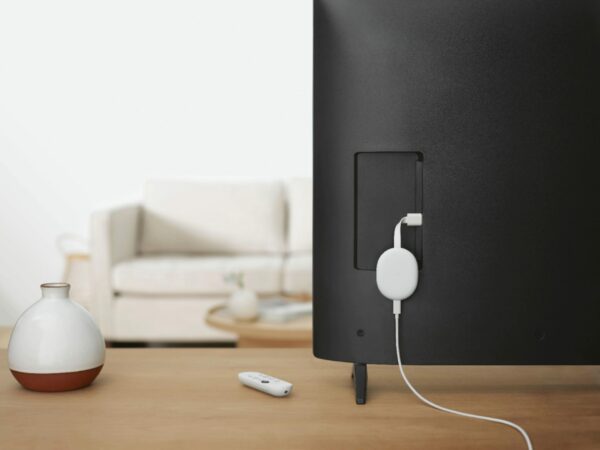 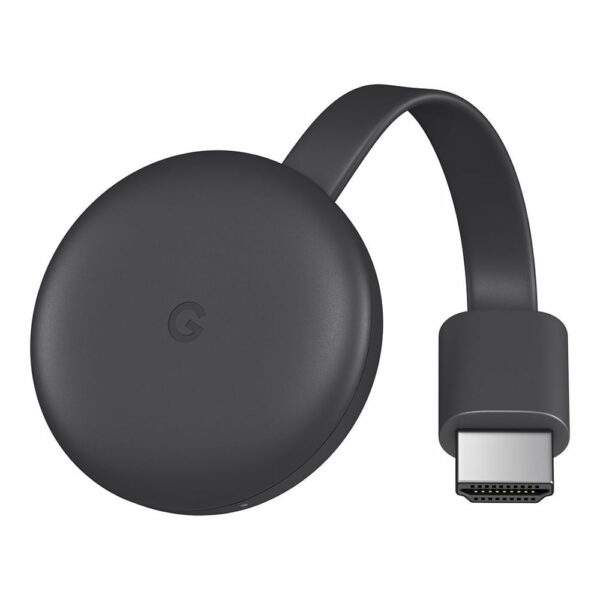 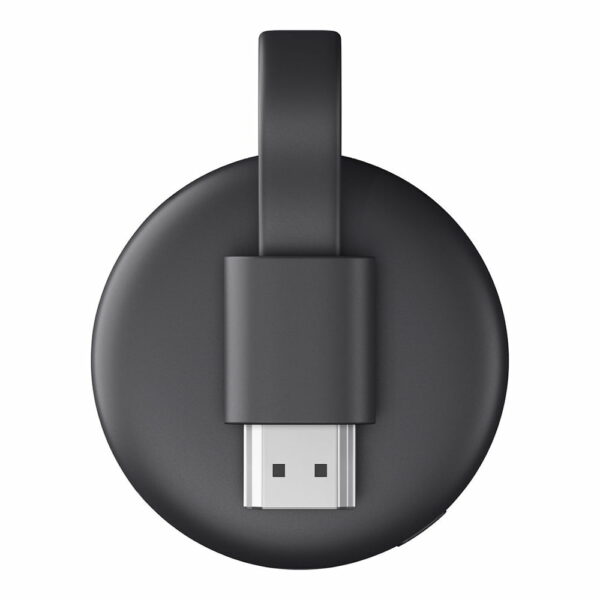