(short for Japan Victor Company) is a Japanese brand owned by JVCKenwood corporation and formerly by the Victor Company of Japan, Limited. Founded in 1927, the company is best known for introducing Japan’s first televisions and for developing the Video Home System (VHS) video recorder.

From 1953 to 2008, the Matsushita Electric Industrial Co. was the majority stockholder in JVC. In 2008, JVC merged with Kenwood Corporation to create JVCKenwood. JVC sold their electronic products in their home market of Japan under the “Victor” name with the His Master’s Voice logo but used the name JVC or Nivico in the past for export due to differing ownership of the His Master’s Voice logo and the ownership of the “Victor” name from successors of the Victor Talking Machine Company. In 2011, the Victor brand for electronics in Japan was replaced by the global JVC brand. However, the previous “Victor” name and logo are retained by JVCKenwood Victor Entertainment, and are used as JVCKenwood’s luxury HiFi marque. 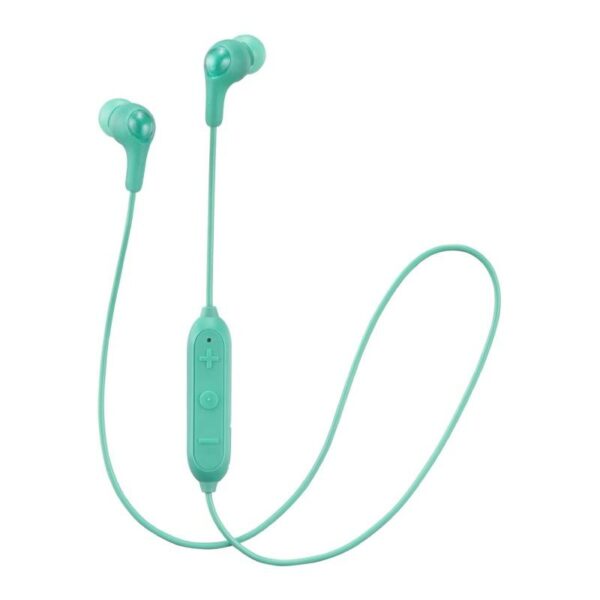 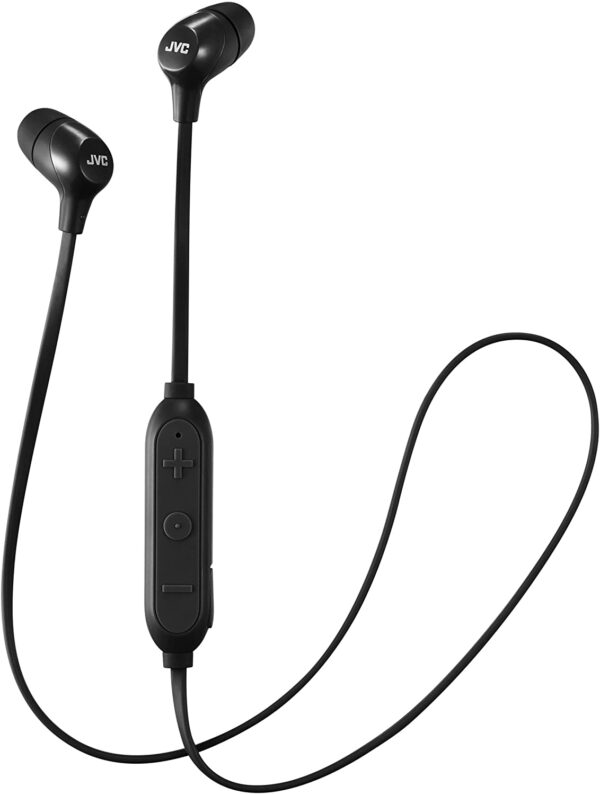 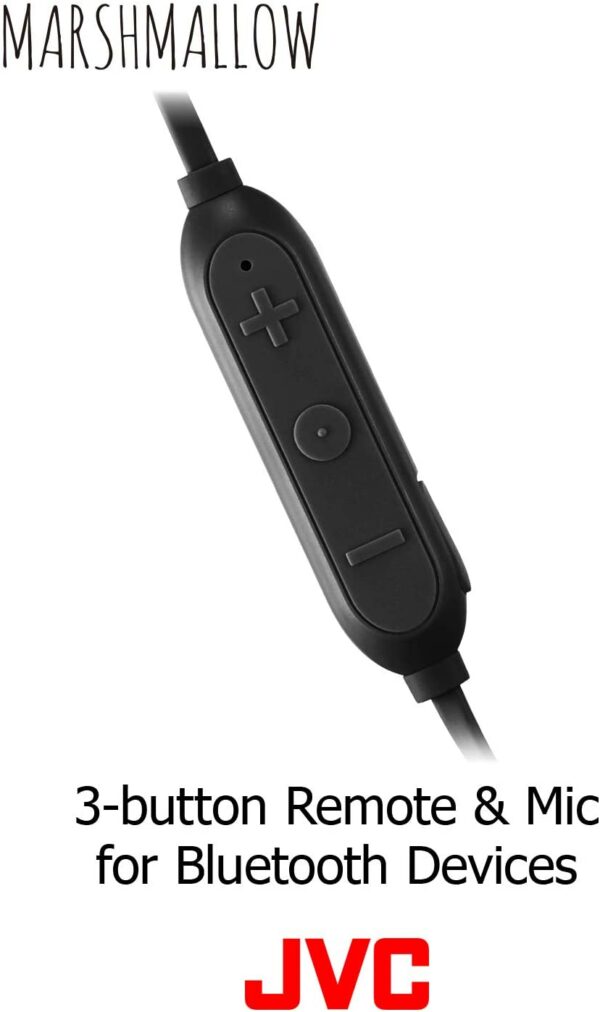 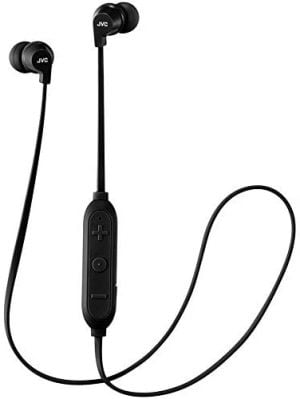