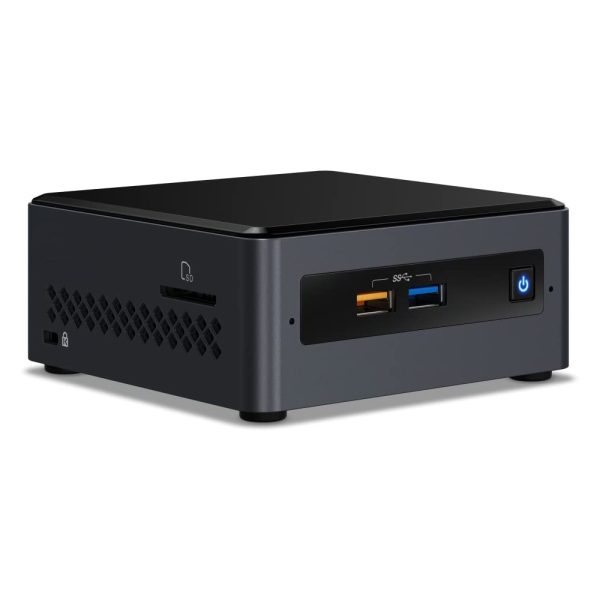 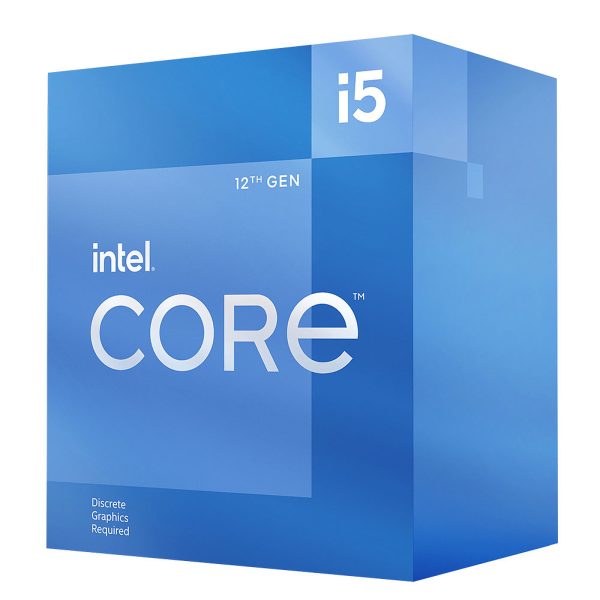 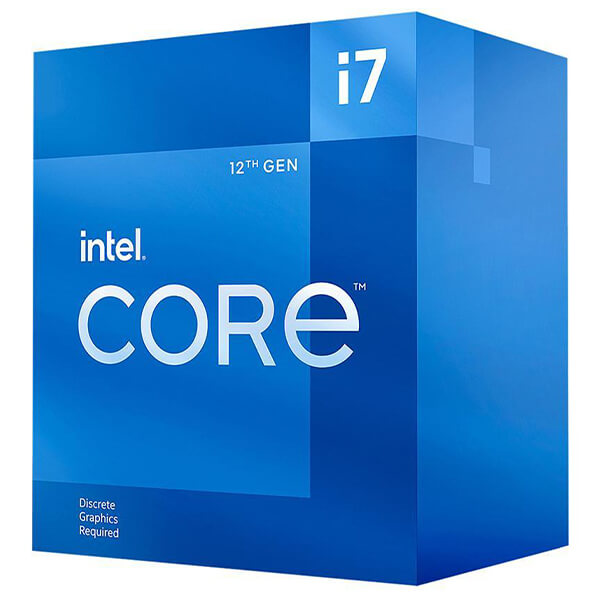 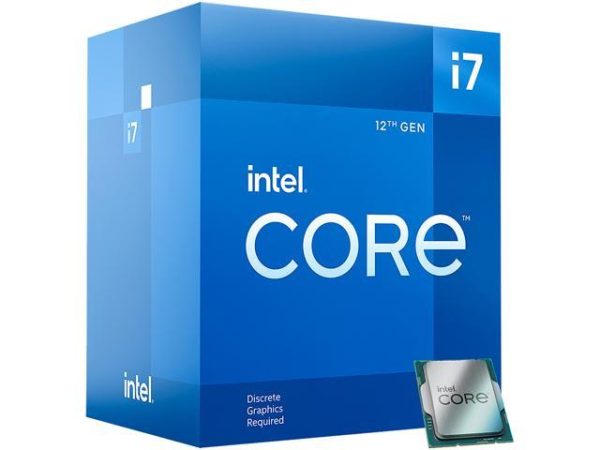 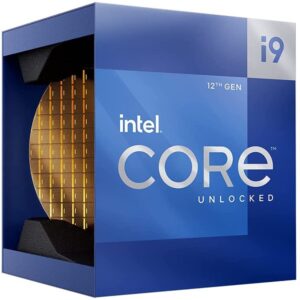 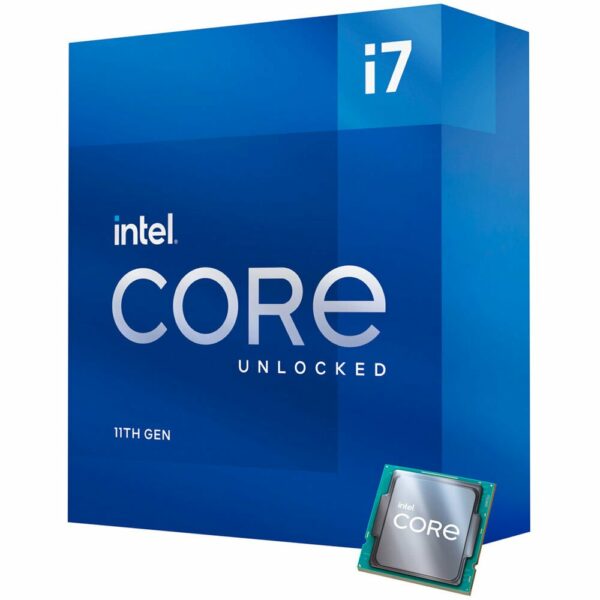 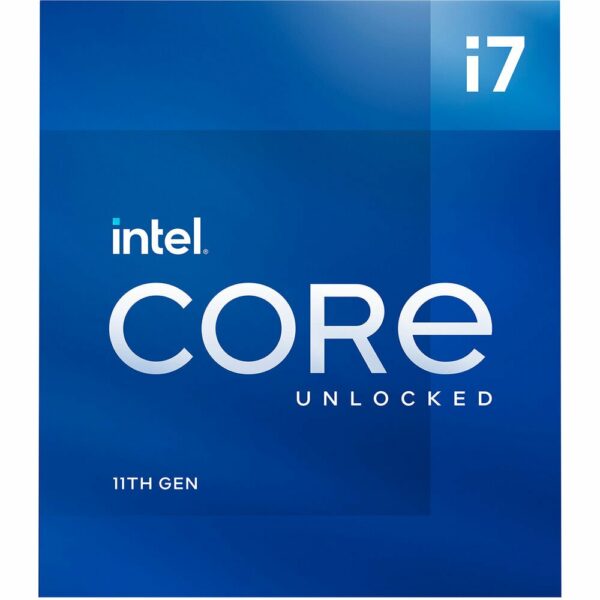 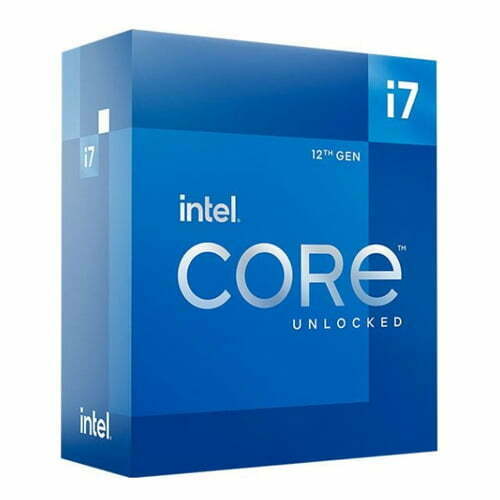 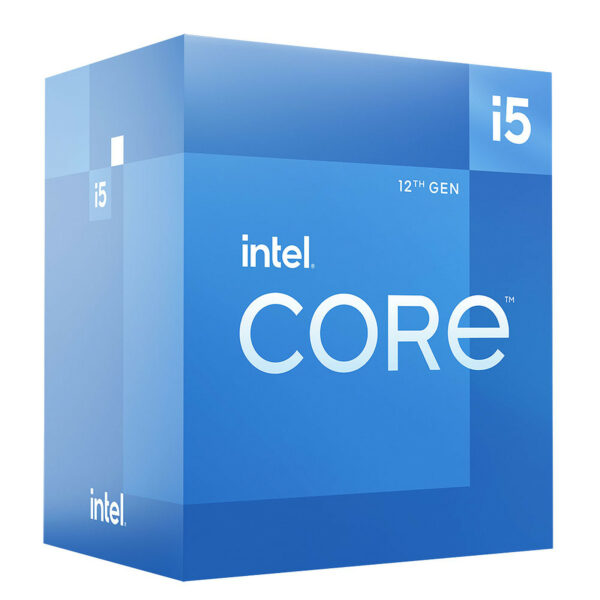 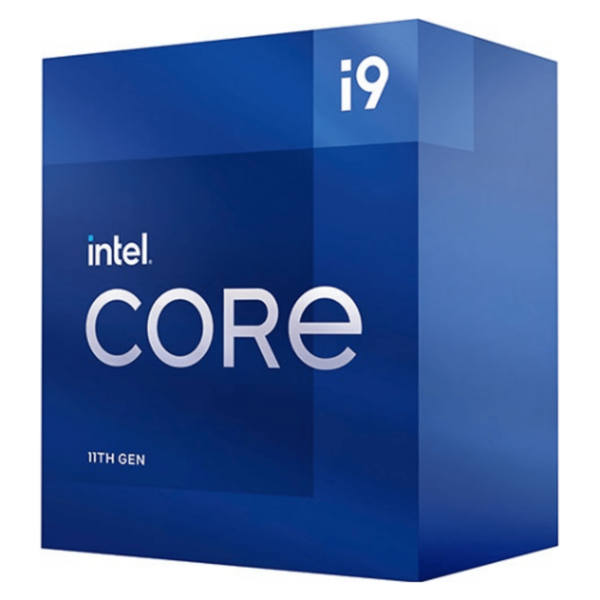 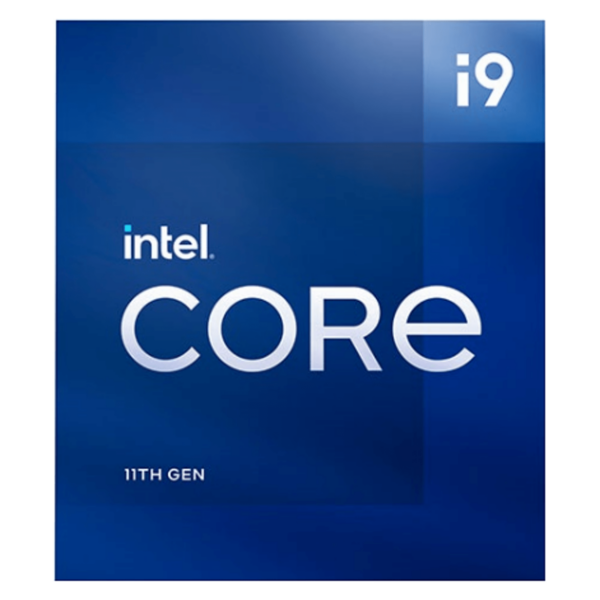 Power up your productivity, gaming, and content-creation experiences by installing the Intel Core i9-12900F 2.4 GHz 16-Core LGA 1700 Processor into your desktop computer system. Built using a Hybrid Core architecture with the Intel 7 process, this 12th generation desktop processor’s 16 cores combine the performance of eight Efficient cores and eight 2.4 GHz Performance cores. The low-voltage Efficient cores handle background tasks for multitasking while the Performance cores provide speed for demanding applications and games. The built-in Intel Thread Director ensures that the two work seamlessly together by dynamically and intelligently assigning workloads to the right core at the right time to maximize performance. Additionally, this processor has a 5.1 GHz Turbo Boost Max 3.0 frequency with 30MB of cache for fast and reliable performance. The Core i9-12900F also includes support for PCI Express 5.0 and dual-channel DDR5 memory at 4800 MHz to help run and multitask a variety of demanding applications.

The Core i9-12900F does not include integrated graphics, meaning that users will need to purchase a separate dedicated graphics card. An Intel Laminar RH1 thermal solution is included. The processor is compatible with Intel LGA 1700 socket motherboards

Background tasks are handled by the processor’s Efficient cores for multitasking while the Performance cores provide the speed to handle high-end games and demanding applications.

The Intel Thread Director is built into the CPU’s cores, working with the operating system to ensure each of the 24 threads are assigned to the right core at the right time.

This processor supports up to four PCIe 4.0 and sixteen PCIe 5.0 lanes, delivering 20 lanes in total for exceptional data throughput with compatible devices.